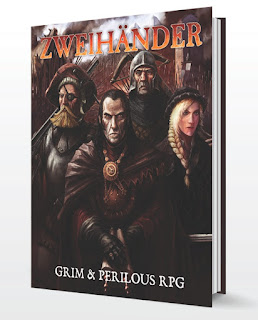 Two of my all-time favorite rpgs are the first two editions of Warhammer Fantasy Roleplay - the first edition for the setting, the second for the rules. I remember how excited I was when Fantasy Flight Games announced the third edition. Unfortunately my enthusiasm didn't last long... Instead of a percentile based low fantasy game FFG released a boardless boardgame with needless chits, unique dice, shitton of cards, vivid illustrations, and an even more watered down version of the Old World than the one seen in WFRP2e. I wouldn't have any issues with the game if it was called Warhammer Collectible Adventures, or Warhammer Quest on Steroids, but calling it Warhammer Fantasy Roleplay was a heresy punishable by burning. Strangely FFG haven't felt any need to fuck up the WH40K RPG branch which still used the good old percentile system.

While the WH40KRPGs thrived and saw a shitton of releases, WFRP3e was slowly killed, and WFRP1e/2e endured thanks to the community, whose strongest bastion were probably the Strike-to-Stun forums. Here, Daniel Fox (aka Moniker) started to gather his house rules under the Corehammer title, but his game slowly started to evolve, and transformed into something different. Thus Zweihänder was born. Despite all the differences it still had something FFG's fantasy rpg lacked: the heart and core of WFRP. I've found the playtest docs interesting, and admired the effort, but as time passed I considered it a vaporware and forgot about it.

This spring I had to realise I was wrong. After five years and 240 sessions Zweihänder, the true heir to WFRP is virtually finished. The authors started a Kickstarter campaign to fund the printing, which was funded in five hours. If you live in US, CA, or EU, the gloriously gorgeous black & white hardcover book will cost you $50 with shipping and nice little extras. That's a steal! If you were looking for a dark fantasy rpg then go and pledge! It's even system neutral, so you can use it for your Witcher, Game of Thrones, Dark Souls, or edgy homebrew campaign.
Bejegyezte: Tamás Illés dátum: 22:37 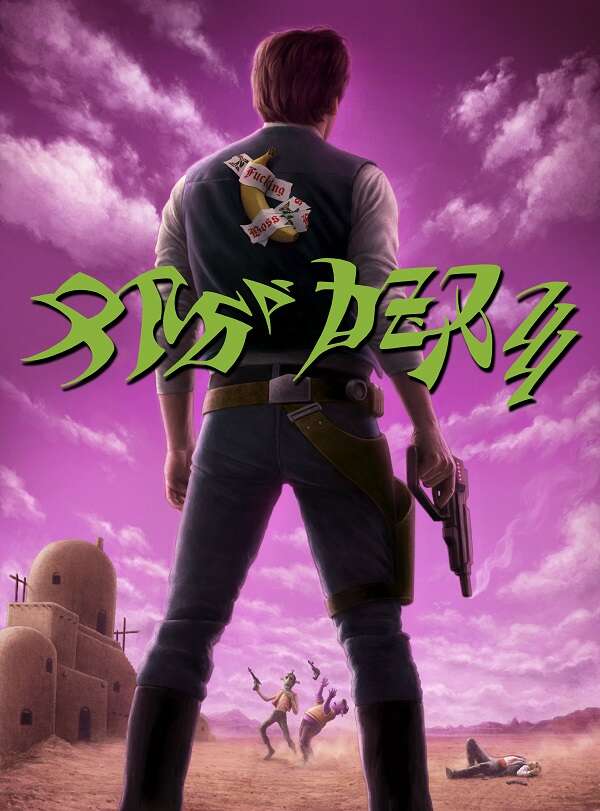