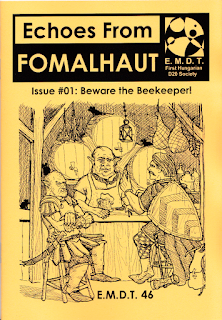 Disclaimer: The DriveThruRPG links on this site are affiliate links. If you buy something through the link we'll get some credit for your purchase too.
Bejegyezte: Tamás Illés dátum: 22:28 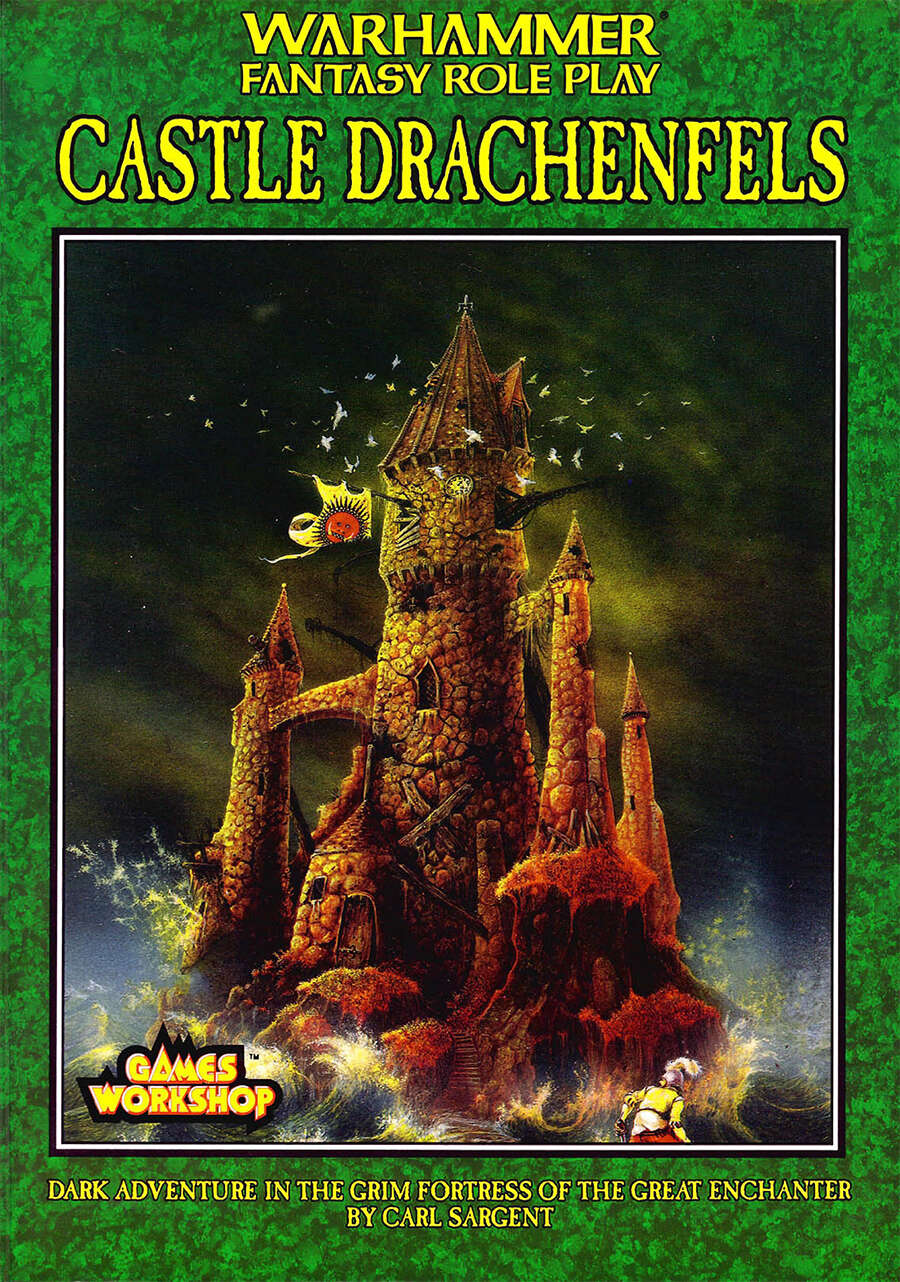