OpenQuest is belongs to the huge family of games based on Chaosium's percentile system. It promises a similar gameplay and experience as RuneQuest or Mythras, but in a more streamlined fashion. It is crunchier than early editions of Call of Cthulhu, but not as complicated as RuneQuest - it strikes a solid middle ground with its mechanics like Stormbringer and Elric! did. It is by no means my sweet spot when it comes to percentile games (otherwise I wouldn't be hacking my own), yet it is still a game I adore and keep recommending to people who are fed up with D&D, leveling, hit dice, and stuff like that. But this post isn't a going to be a review. Maybe next time. This is just plain gushing about production values.

OSR games are all over the place when it comes to quality. You can find utterly amateurish stuff like The Meat Grinder, deluxe books like the Hacklopedia of Beasts, cool boxed sets like Old-School Essentials, artpunk experiments like Mjölk Bork alike among them. While each style has its charm, my heart belongs to simple, sturdy, black & white books. Dungeon Crawl Classics RPG has been the gold standard for me in this regard: a massive tome lavishly illustrated with characterful black & white art that often blends into the layout. Zweihänder is also worth mentioning. OpenQuest 3rd edition is the latest that made me smile. When OpenQuest 3rd edition's Kickstarter campaign started Newt wanted a print on demand print run. Eventually the Signed & Sent tier was introduced, with a more expensive, proper printing, and some neat extras.

While OpenQuest 3e Signed & Sent might not be the absolute fucking unit my first printing DCC RPG rulebook is, it still ticks all the right boxes and kicks a lot of ass. Both versions will get you a cool Jon Hodgson cover and a cleanly laid out, neatly illustrated black & white interior, but the sown binding, sturdy paper, red bookmark, endpapers, and colour plates of the Signed & Sent tier elevate the product to a next level. Introducing that tier was the right decision on Newt's part. Coughing up the extra cash for it was the right decision on my part. It is a rulebook that looks damn good while also feeling like a rules reference instead of a coffee table book. It also oddly feels like a mix between the RuneQuest Classic reprints and the Games Workshop RuneQuest 3e rulebooks. Well done. 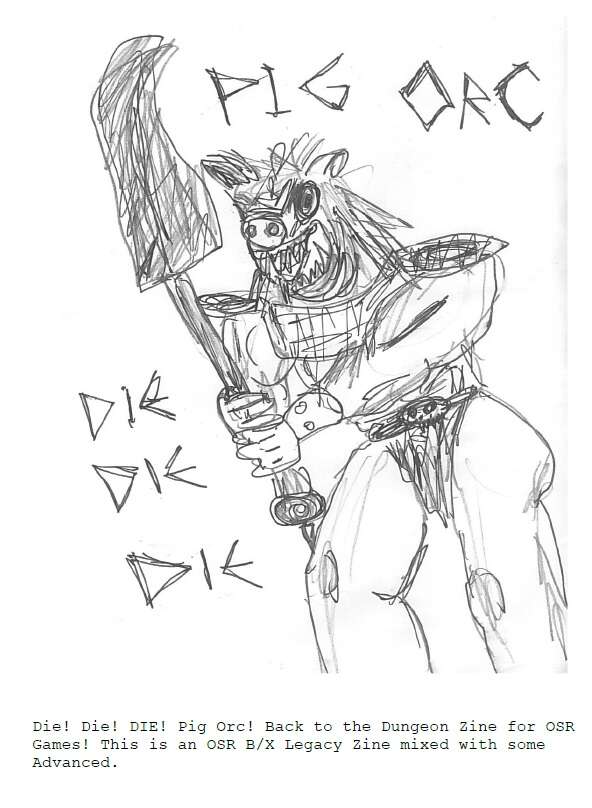